For successful living! Ever since the founding of Marquant in Groningen in 1978, Diesel has been for sale here. Diesel is one of the worldwide pioneers in denim and lives up to this by introducing new innovations year after year.

Diesel Manifesto: “We decode the world around us, take it apart and unlock what we thought we knew. We see differently and unite with those who see it too. Draw your own path. March in the streets with us. Especially the ones our streets are on.”

Diesel was founded in 1978 by Adriano Goldschmied and Renzo Rosso: the ‘Godfathers of Denim’. Since 1986, Diesel is owned entirely by Renzo Rosso, the ‘Jeans Genius’ – according to British fashion critic Suzy Menkes. Under his leadership, the Italian denim brand developed into an international empire of first-class denim and luxury casual wear. In 2004, CNN reported about Diesel that the company can count itself among the hippest labels, due to the hyper-modern, creative ‘underground attitude’. CNN ended their article by even calling Diesel an iconoclast of the fashion industry. And that’s exactly why Diesel is among the brands we offer at Marquant in Groningen.

Diesel never deviates from its basics: premium quality for the stylish and headstrong rebels worldwide. That does not mean that Diesel is afraid to innovate. And that’s why Diesel remains a worldwide frontrunner. In 2013, the New York Times estimated that the brand had already sold more than 1,000,000,000 jeans worldwide. We are proud that a very small part of it has come from Groningen since 1978.

In 2013, Diesel started with ‘#DIESELREBOOT’. The reboot is a process in which Diesel strengthened its image as the ‘the cool kid’; and it goes back to the brand’s DNA. According to Rosso: “We think being cool is better than being big”. Part of the restart is the hiring of the new Artistic Director Nicola Formichetti. If he sounds familiar, that’s because we already know this Japanese-Italian designer from collaborations with for example Alexander McQueen and Prada, but also with Nike and Stussy.

Can we look forward to welcoming you to our shop in Groningen for new Diesel Jeans soon? The coffee is ready for you! 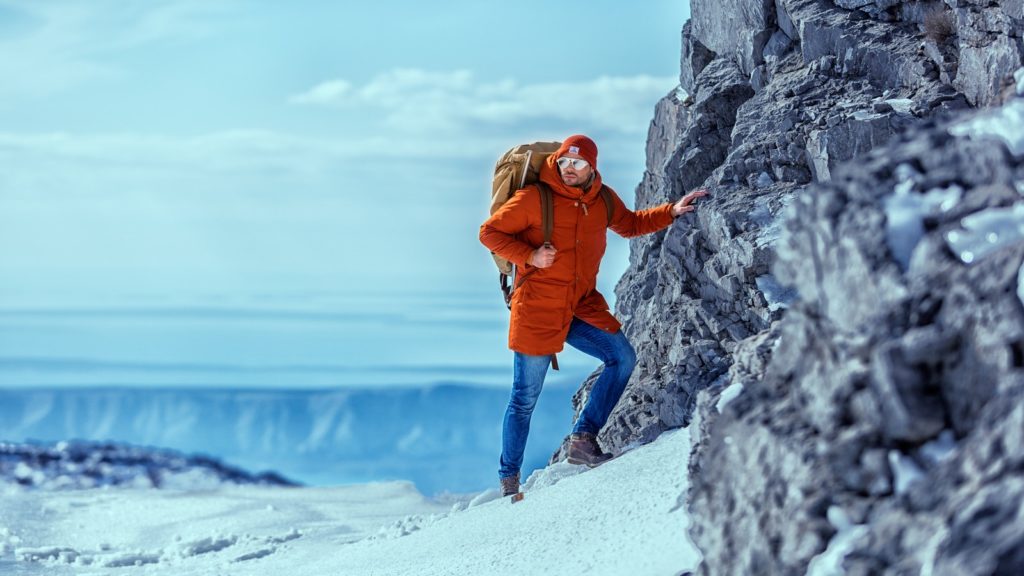 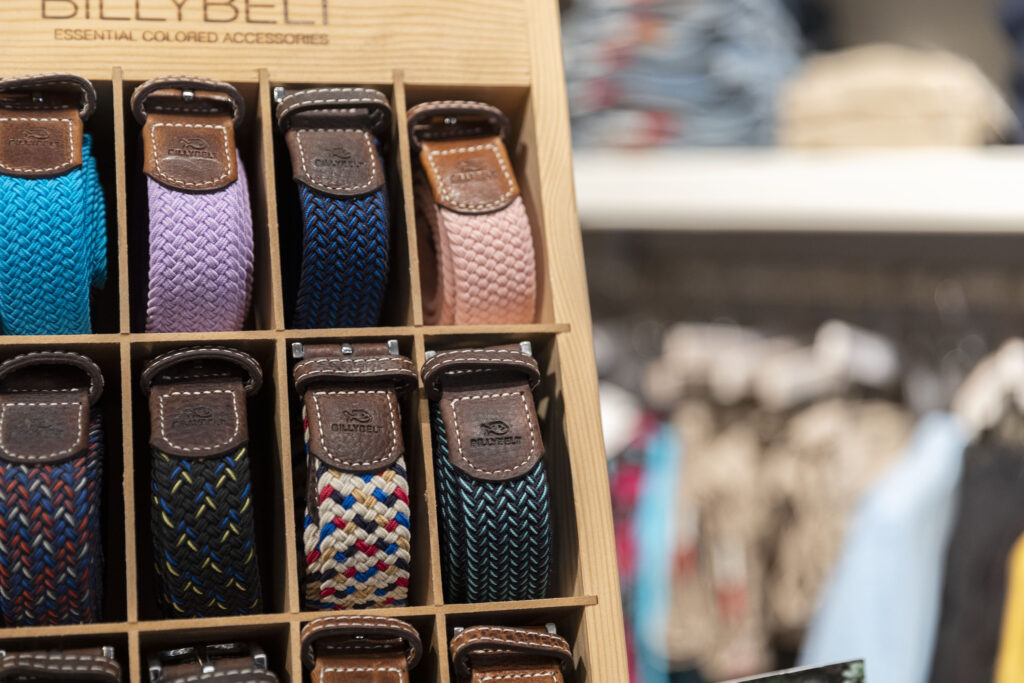